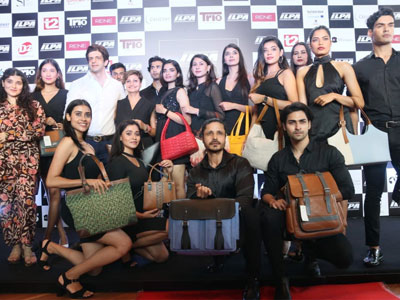 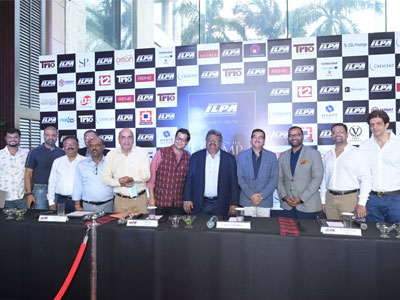 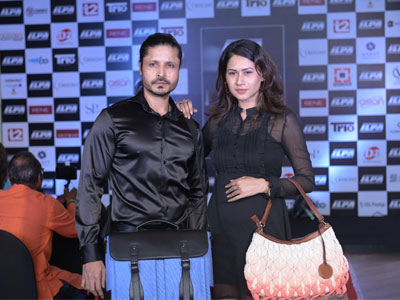 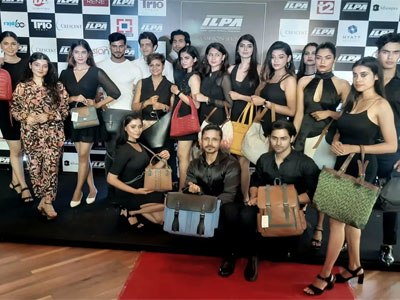 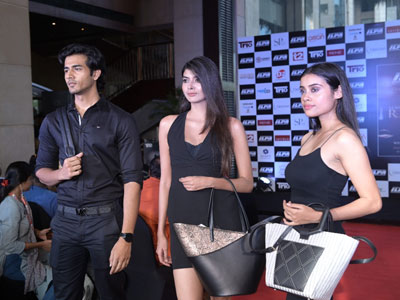 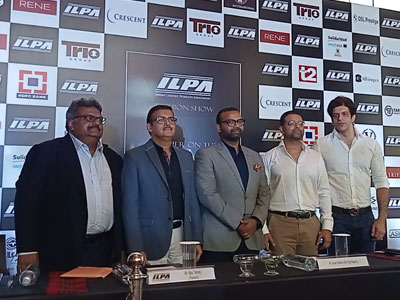 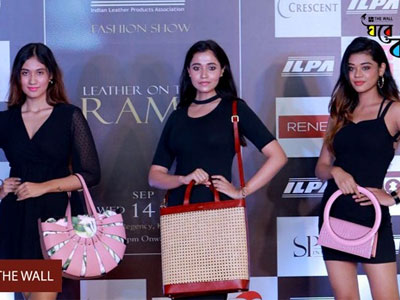 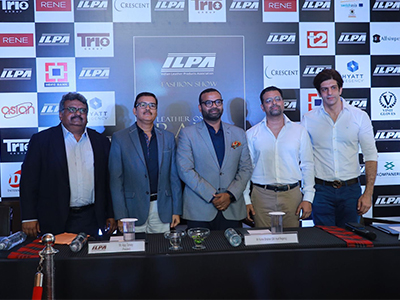 WHY DID RBI HAVE TO TAKE THIS STEP?

The instructions for Rupee Invoicing has always been there but not utilized so far as the conditions never demanded it. We did have arrangements with Iran (the UCO route) where the settlements were done in Rupees. There was earlier an arrangement with Soviet Union in which Rupee was utilized as settlement currency. The current circumstances in which there have been the economic sanctions on some countries mostly by West has made it difficult for India to trade with these countries as $ is the major de-facto currency in which settlements are done. When the West imposed sanctions on Russia the US had actually locked out Russia from accessing its dollar deposits/Reserves. Under such
circumstances when Russia gave us oil at discounted rates, we must have settled the transactions using Rupee / Rouble / Yuan thus avoiding the dollar leg. The circular from RBI says it will be applicable to all countries with whom India Trades. RBI has not only formalized the existing instructions but has added one more instruction to it that the transactions can be done in modes other than SWIFT which clearly indicates the purpose for which it has been done. This could in future allow internationalization of Rupee which may be a long driven process as it would take time for countries to accept the Rupee as a settlement currency like dollar. China started the process in 2009 but has still not been able to make Yuan as the International settlement currency.

WHAT PROBLEMS DOES ONE ENVISAGE IN INTERNATIONAL TRADE SETTLEMENTS IN INR?

1. Most currencies are pegged to the dollar as it is the main currency in which at least 70-80% of settlement is made. It is well accepted throughout the world. Most commodities prices are in dollar thus making it difficult in buying these commodities in any other way. An example is the petro dollar.
2. Rupee is a depreciating currency and those holding rupees will face its depreciating mode and thus its acceptability could be a question mark. For currency to be acceptable its attractiveness is very important. The concerned country needs to own the INR and presently INR is not one which countries would like to own except under distress circumstances.
3. At present Rupee cannot be traded overseas so the Vostro account holder cannot covert it into another currency except during Indian Trading time.
4. Apart from invoicing dollar is the dominating currency for the International Credit Market. Most ECB’s, Buyer’s Credit and Corporate Debt taken in India are denominated in $.
5. Our CAD and BOP are very volatile and occasionally go beyond the level of sustainability because of our overdependence on oil, certain commodities on other countries. In 2013 during the taper tantrum and high oil prices our CAD/GDP ratio was as high as 4.9%. Even now in 2022 our CAD which was positive in June-2021 has turned negative and the ratio could go to as high as 3-3.5% mainly due to high oil prices and the Russia-Ukraine War.
6. The macro parameters of the concerned country will also have to be checked for eg. Whether we want to deal with a country like Sri Lanka under the present circumstances.
7. The RBI has allowed investment in G Secs of the surplus rupee funds in the Vostro Account. However, all the Rupee funds cannot be invested in G Secs and we need to have a properly developed Corporate Bond Market for the same which we have not been able to develop since 1987.
8. When INR is very resilient/appreciation mode then the importer of the goods need to cover it overseas for which a properly developed INR market is required.

WHAT ARE THE ADVANTAGES OF SETTLEMENT IN INR?

1. The demand for dollar comes down and the depreciation in rupee which keeps happening on different events will come down.
2. We do not have to lock funds in keeping $ reserves for such events.
3. The dependency on Swift will come down as there will be more than one messaging system for sending messages.
4. We will be able to scale up our trade with such countries with whom we have such
arrangements.
5. There will be a structural change in way trades are conducted Globally with more of Bilateral / Multilateral trades.
6. As dollar demand comes down cost of imports will also come down.
7. More stable Rupee means better CAD and BOP.

WHAT STEPS ARE REQUIRED TO BE TAKEN IN RESPECT OF SETTLEMENT IN INR?

1. To start with Identification of countries who are having nearly the same amount of Exports and Imports so that risk in INR is minimized.
2. Incentives need to be given to the parties (exporters/importers) to do settlement in INR.
3. The instructions regarding existing incentives to continue to be given by DGFT/other concerned authorities.
4. All doubts raised by the concerned stakeholders to be solved so that the process could be started at the earliest.
5. Rupee to be made tradable outside India (Offshore market to be made vibrant)
6. Local bond market (particularly corporate bond market) to be made deep so that surplus Rupee funds from Vostro accounts could be invested in it.
7. Quick approvals of the Special Vostro accounts to be opened for this purpose. Article by Himesh Shah – Partner – Finrex Treasury Advisors LLP – 9819095511

Kolkata/IBNS: Indian Leather Products Association (ILPA) on Saturday held an awareness campaign as well as distributed masks, hand sanitizers and other hygiene products to the local shops and vendors at Shyambazar Market.

The senior officials and members of ILPA were also present at the event.

Kolkata, Feb 16 (UNI) The raging novel coronavirus in China has dealt a body blow to the leather goods industry of Eastern India as it stares at a Rs 300 crore loss.

The nCov has impacted the supply chain of the import of raw materials since the last one month. The raw materials are chiefly imported from Guangzhou and Dongzhou provinces of Mainland China, besides some items from Hong Kong.

The City of Joy witnessed one of the biggest fashion extravaganzas with Indian Leather Products Association’s (ILPA) ‘Leather on the Ramp 2018’ at ITC Sonar, Kolkata on Monday February 26 at a gala show. The event showcased the best of leather bags and accessories from brands like Rajda, Freya, Kompanero, Trio, Hunt and ASG giving the audience a glimpse of the upcoming trends in leather.

INDIAN LEATHER PRODUCT ASSOCIATION is all geared up for their annual fashion extravaganza ILPA 2017, Leather on the Ramp, The conference announcing the same was held at Gucchi, Hyatt regency Kolkata on 22nd of February. The event was a curtain raiser for the ILPA fashion show scheduled to be held on February 26, 2017.

KOLKATA: Next time you are at Champs de Elysees in Paris, Oxford Street in London, Fifth Avenue in New York or Orchard Road in Singapore, and are tempted by a handbag, wallet or a pair of leather gloves, just hang on. Chances are that you will get the same product, minus the label, at half the price in Kolkata.